THE LAST WILL
Dramedy Series

Villa September was probably never a haven of peace. The seniors who live here are opinionated – and there’s plenty to whinge about in the old mansion that is far past its glory days. But when the philanthropically-minded owner Dagmar Winkelmann dies unexpectedly and her niece Ella takes over the old age home, things get uncomfortable. When she claimed her inheritance, Ella obviously had something else in mind than assuming responsibility for a dilapidated, underfunded nursing home – a home whose residents largely speak an incomprehensible dialect to boot. Unfortunately, she won’t be able to sell the estate until the last resident has left Villa September. And so, Ella determinedly sets out to get rid of them.

Since economizing is necessary anyway, she begins by scrimping on the food served. Her all-consuming concern to save extends to the staff and beyond. The residents, Käthe, Horst, Heinrich, Theo and all the others, are aghast. They’re worried about losing their home and about how far the new boss’ zeal will lead her… That’s when they decide to mobilize resistance – which they can muster in abundance! And the staff too won’t be pushed around without consequences. All sides go about their plans with spellbinding ingenuity: intrigues abound and things get tumultuous in the villa. 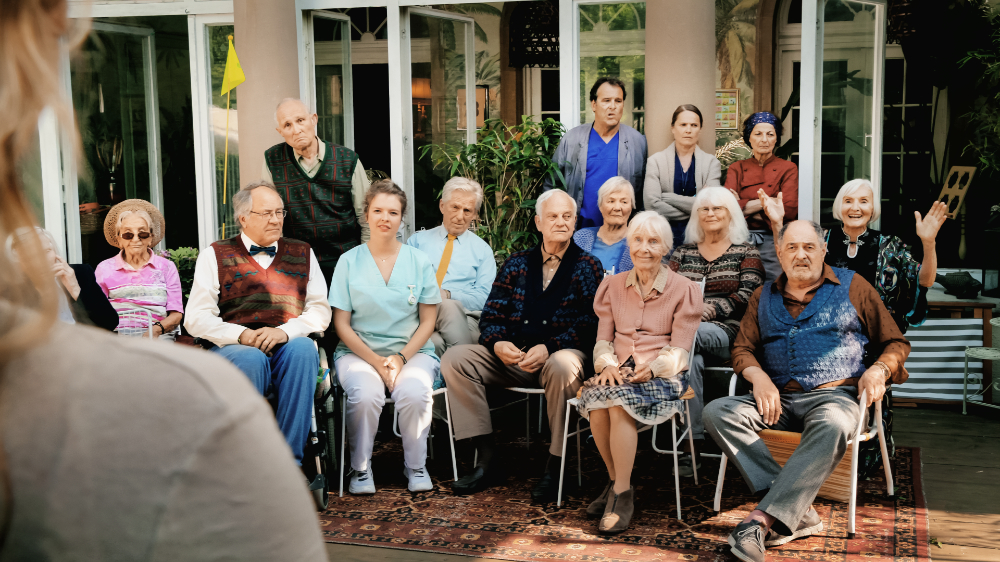 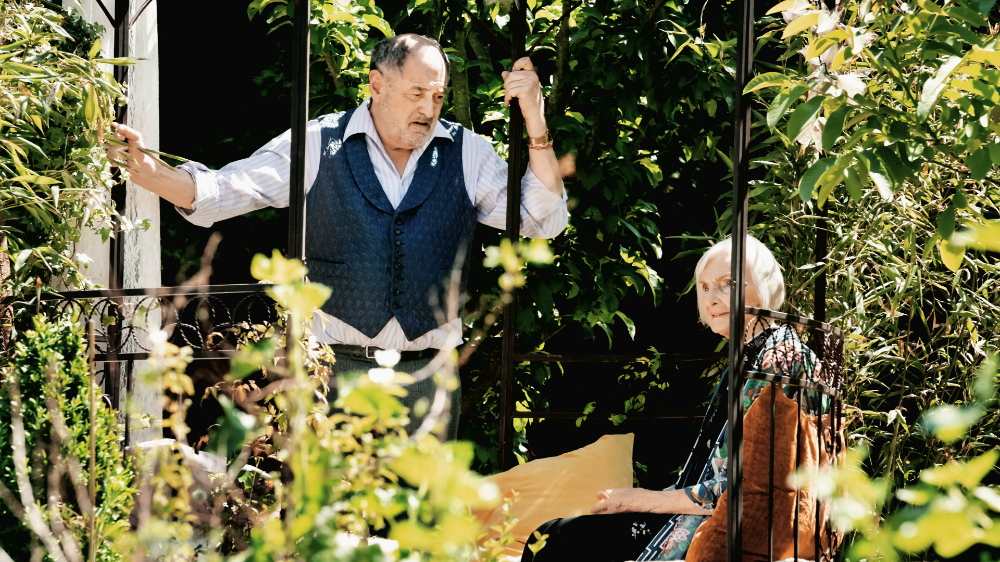 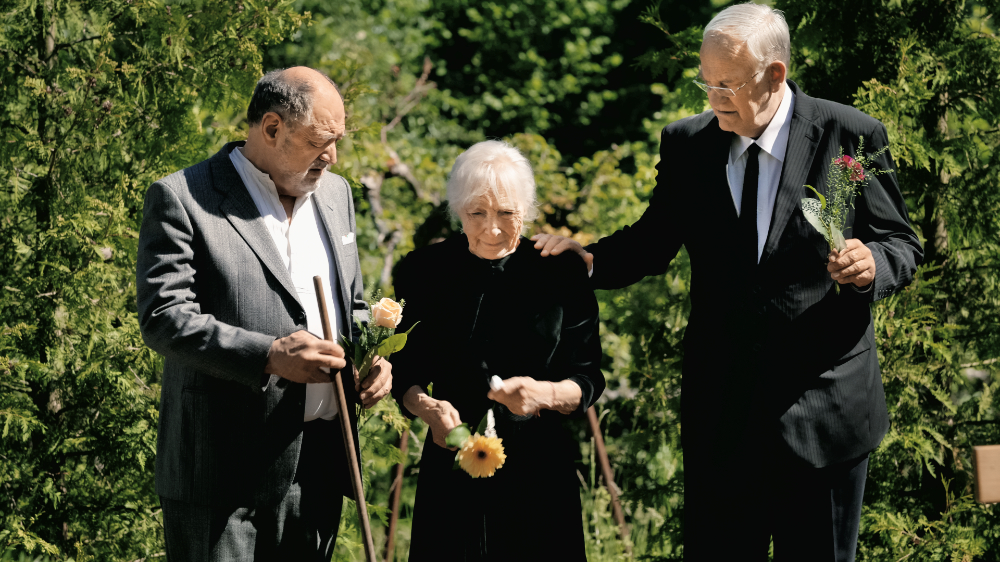 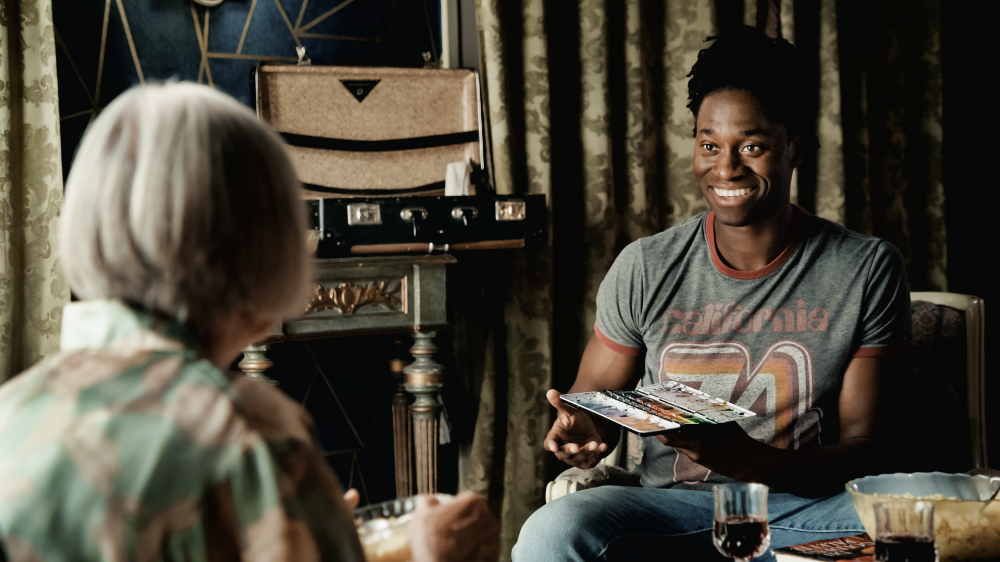 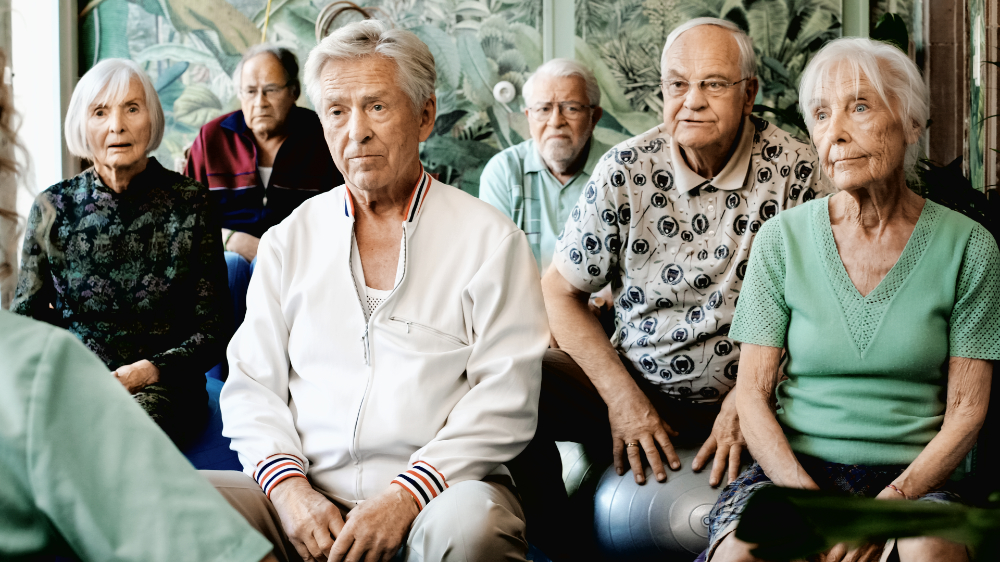 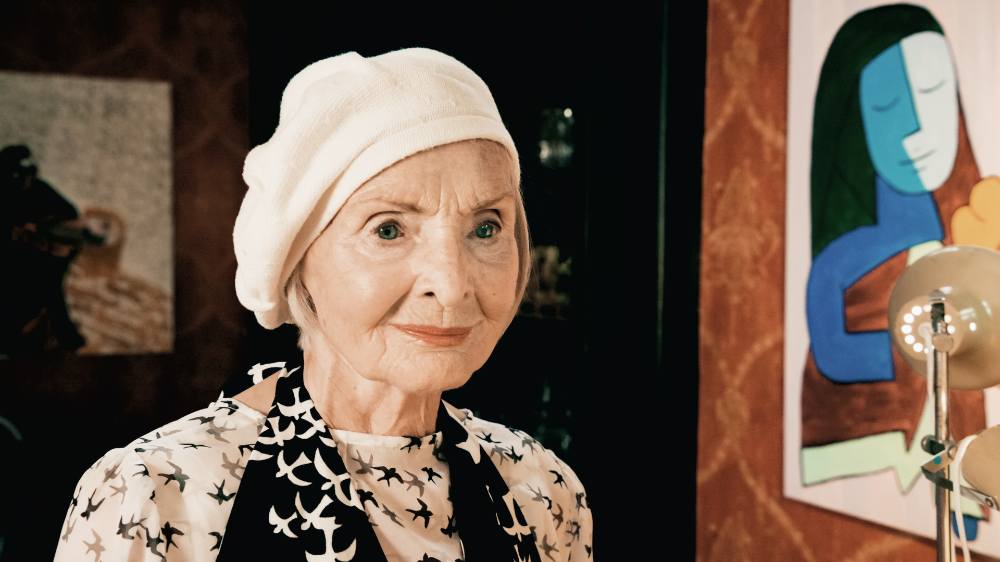 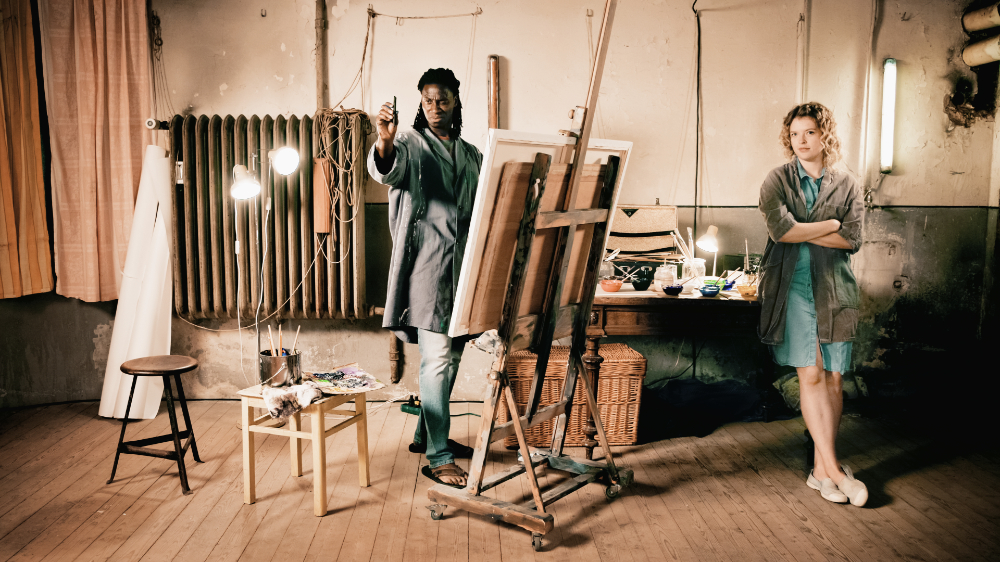 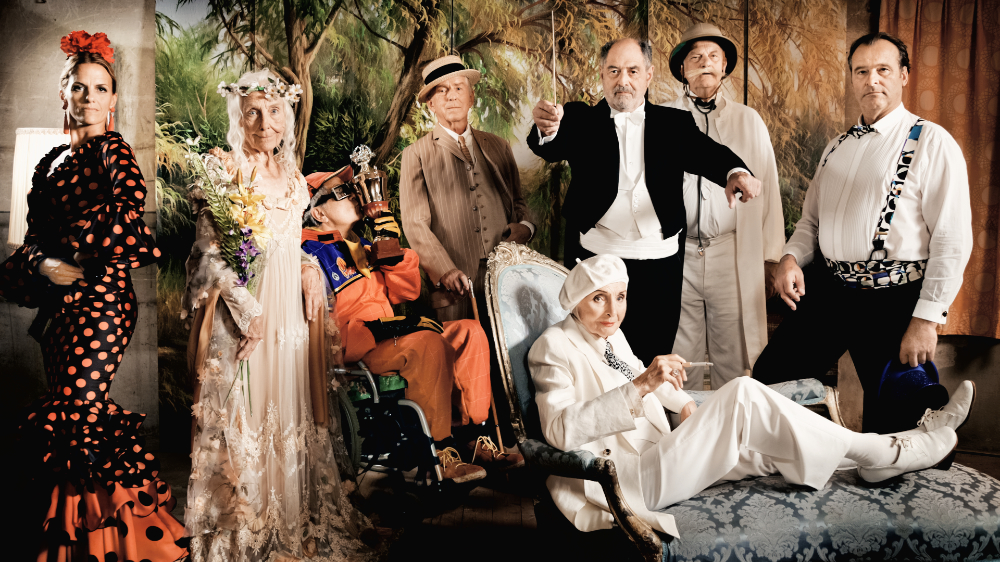 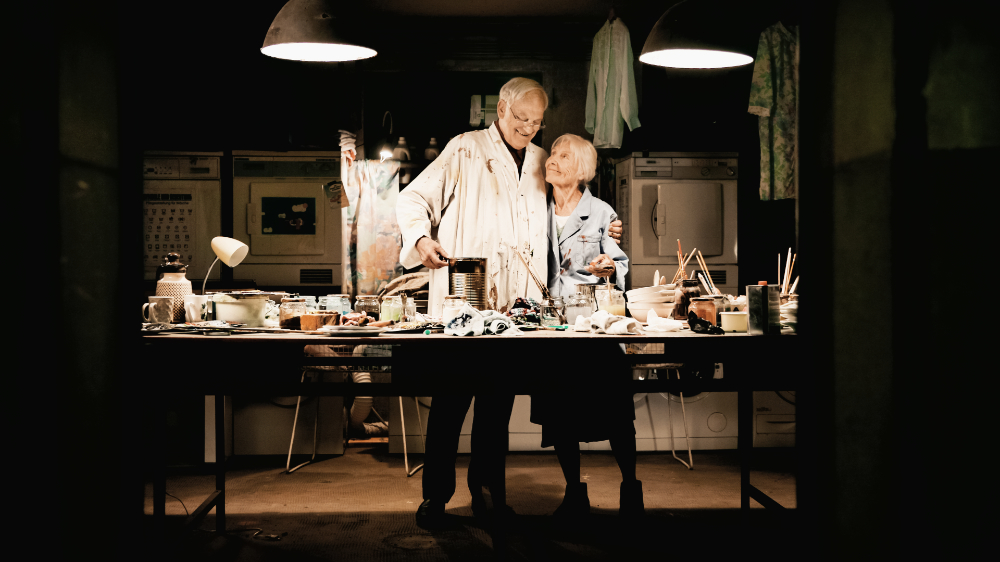 Tadaah – The Church Stays in the Village 2