In her new film CULPA, director Ulrike Grote tells the story of a couple who deals with a tragedy in very different ways. Although the event happened years ago, it remains omnipresent for the two main characters and has determined their lives ever since. Now they have reached a point where they have to choose whether or not to stay together or split up.

With her improvisational drama CULPA, director Ulrike Grote dares to do an experiment. With the two actors, Janna Striebeck, Joachim Raaf, and DOP Thomas Vollmar and sound operator Julian Mölich, the film was realized in 11 days of shooting in France and Marbella, Spain – without a script, without a budget and with no additional team. Ulrike Grote, who launched the project, set the story and the direction of the scenes. The rest was up to the two talented main actors and a cameraman whose images are very natural and documentary-film like.

The result is a film – as real as life itself. 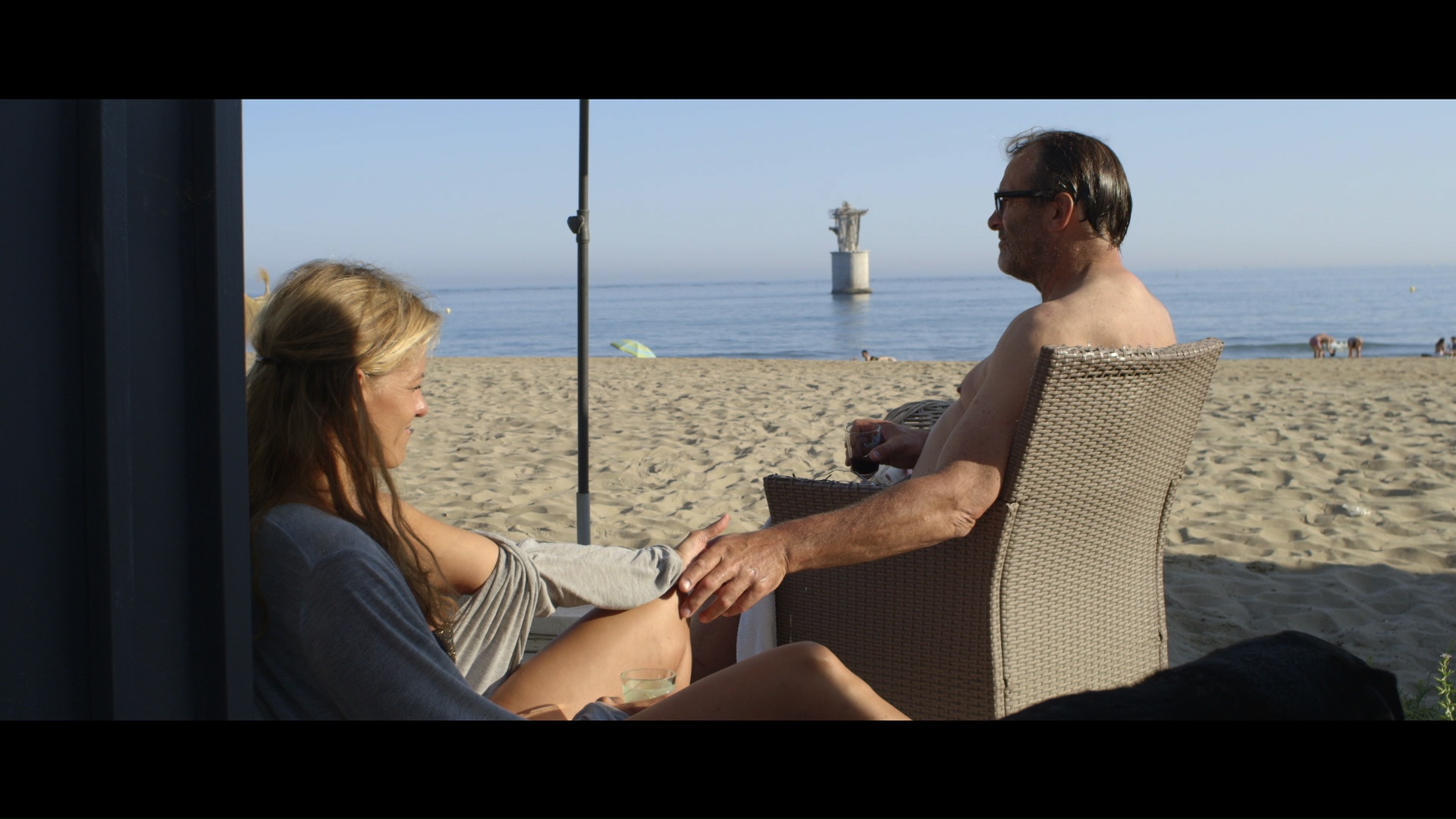 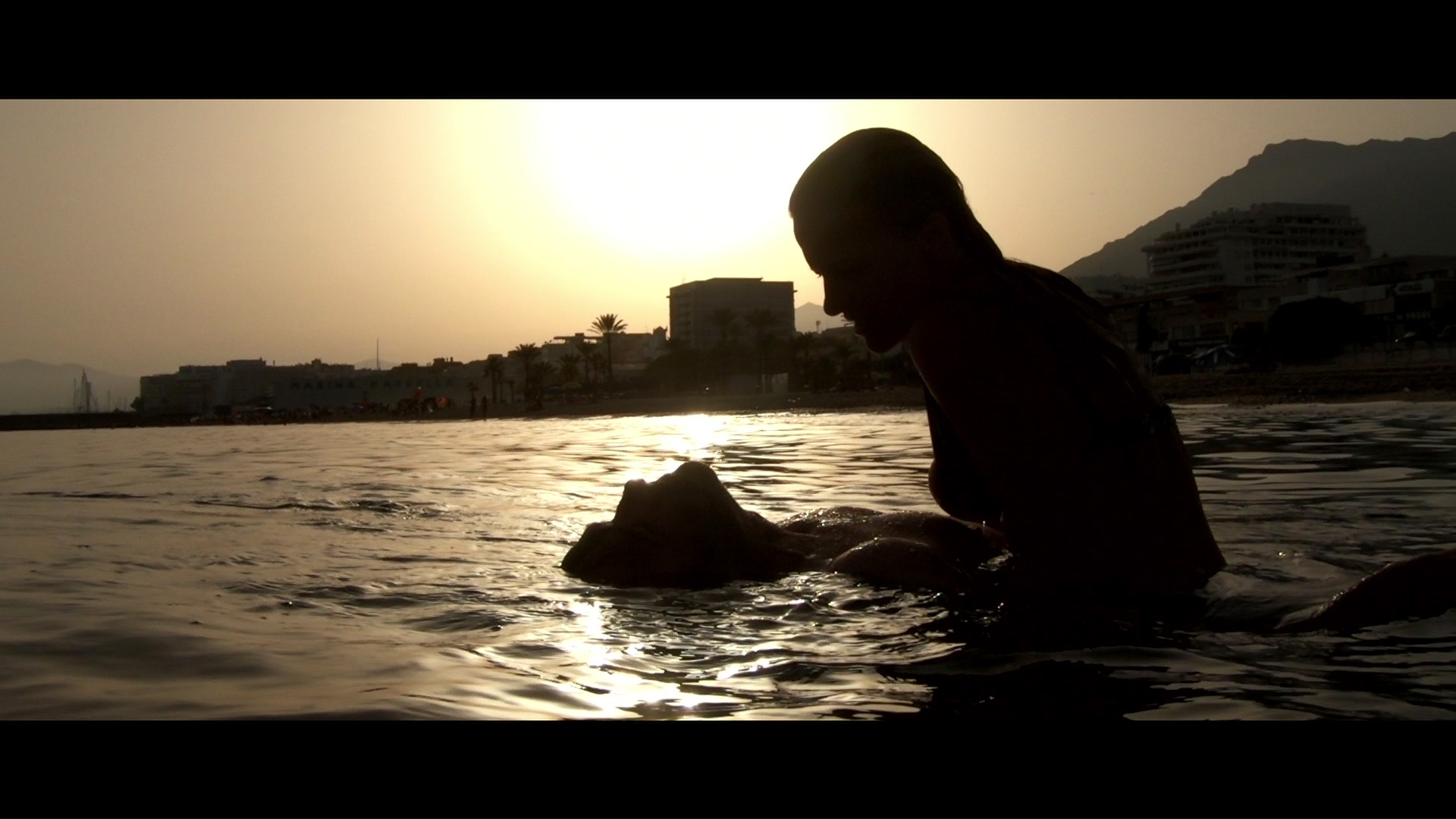 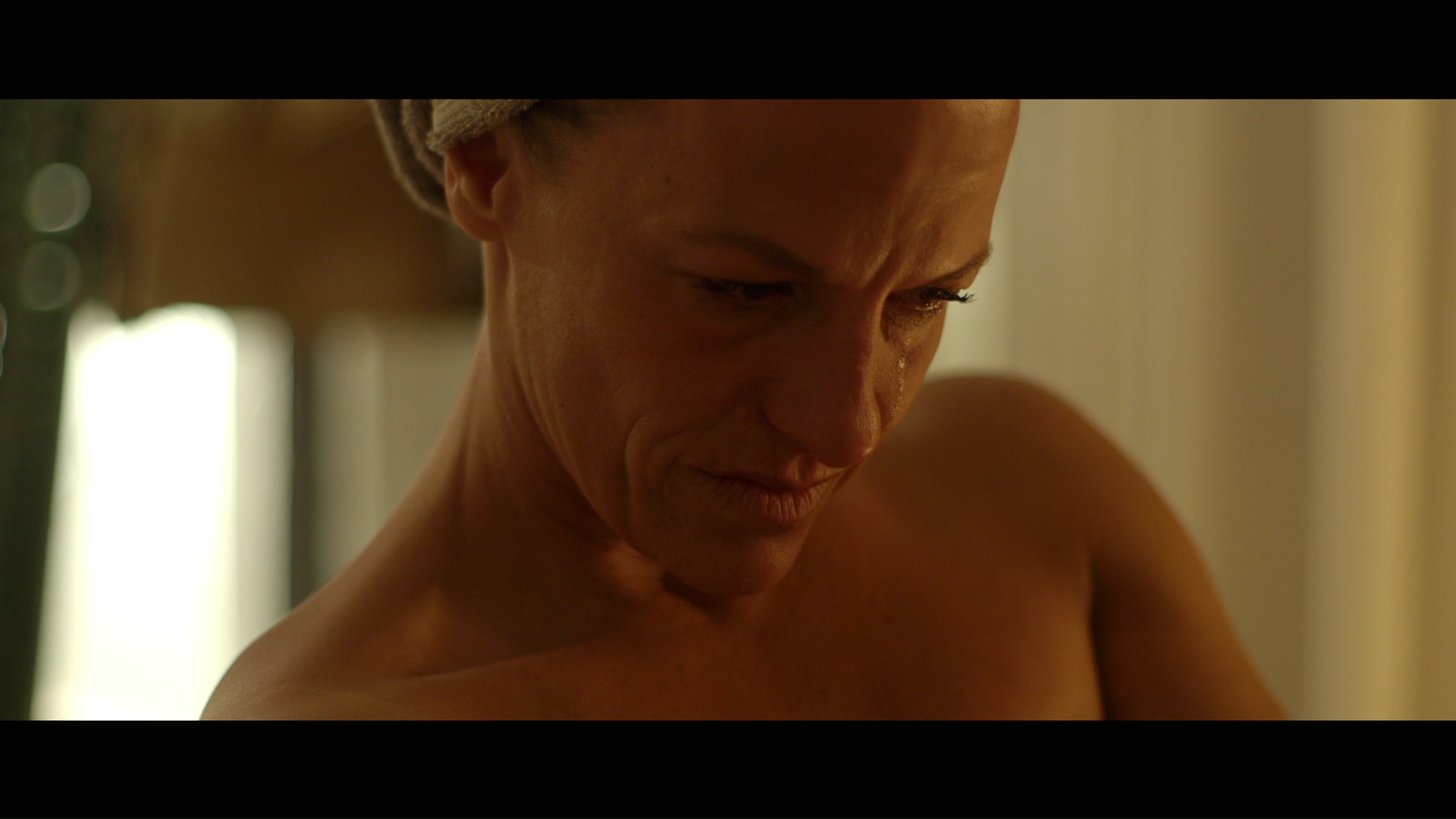 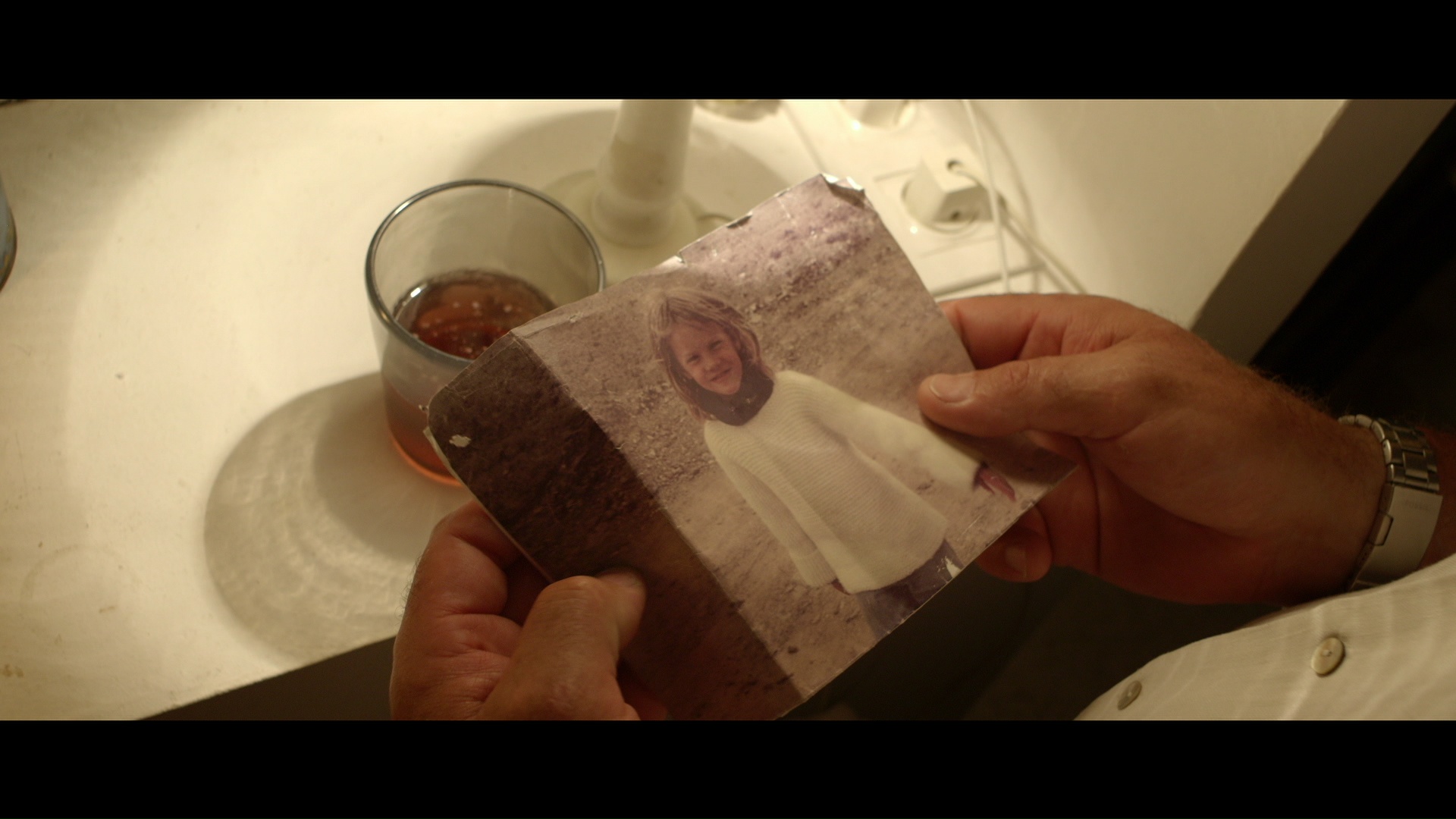 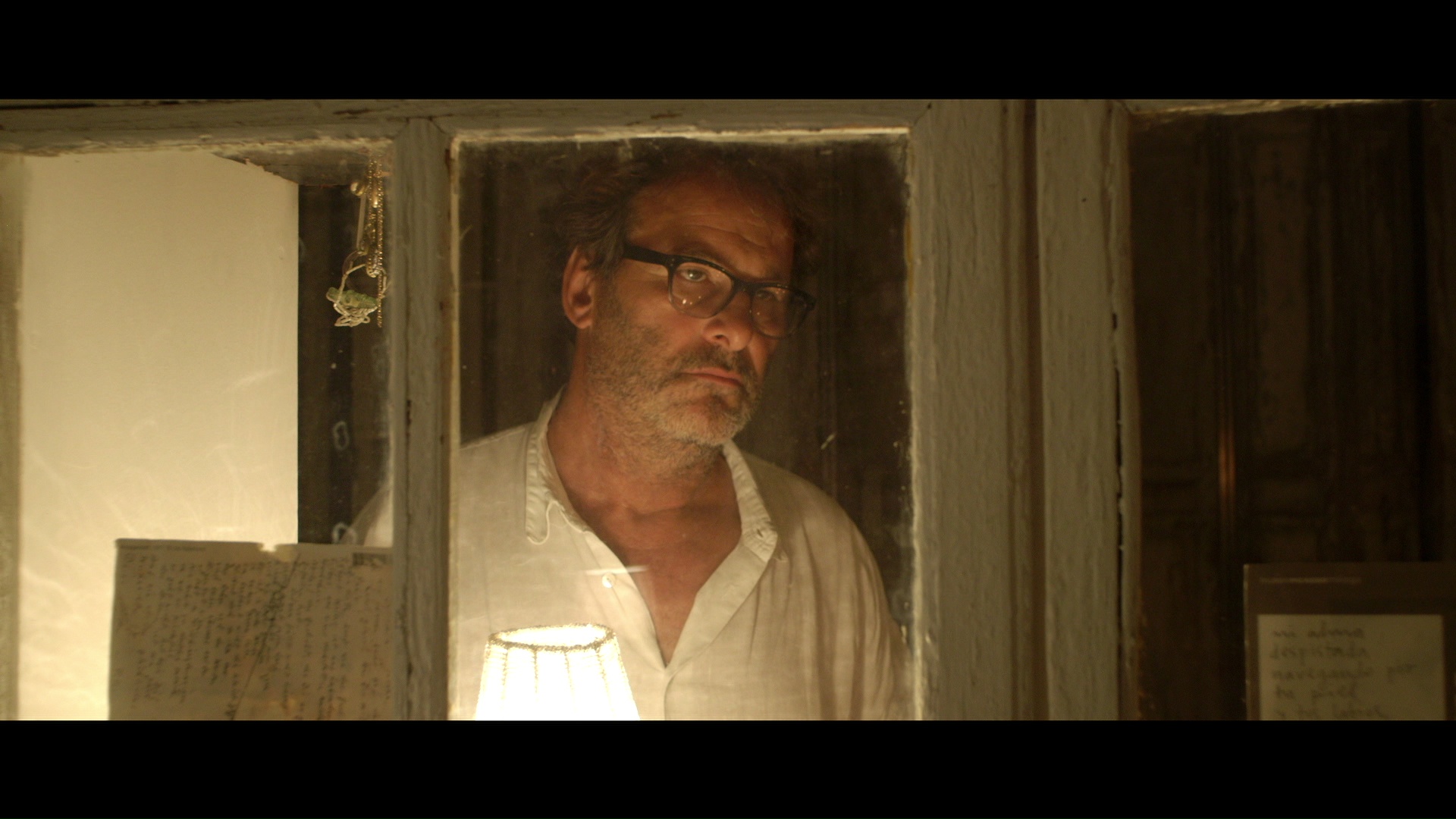 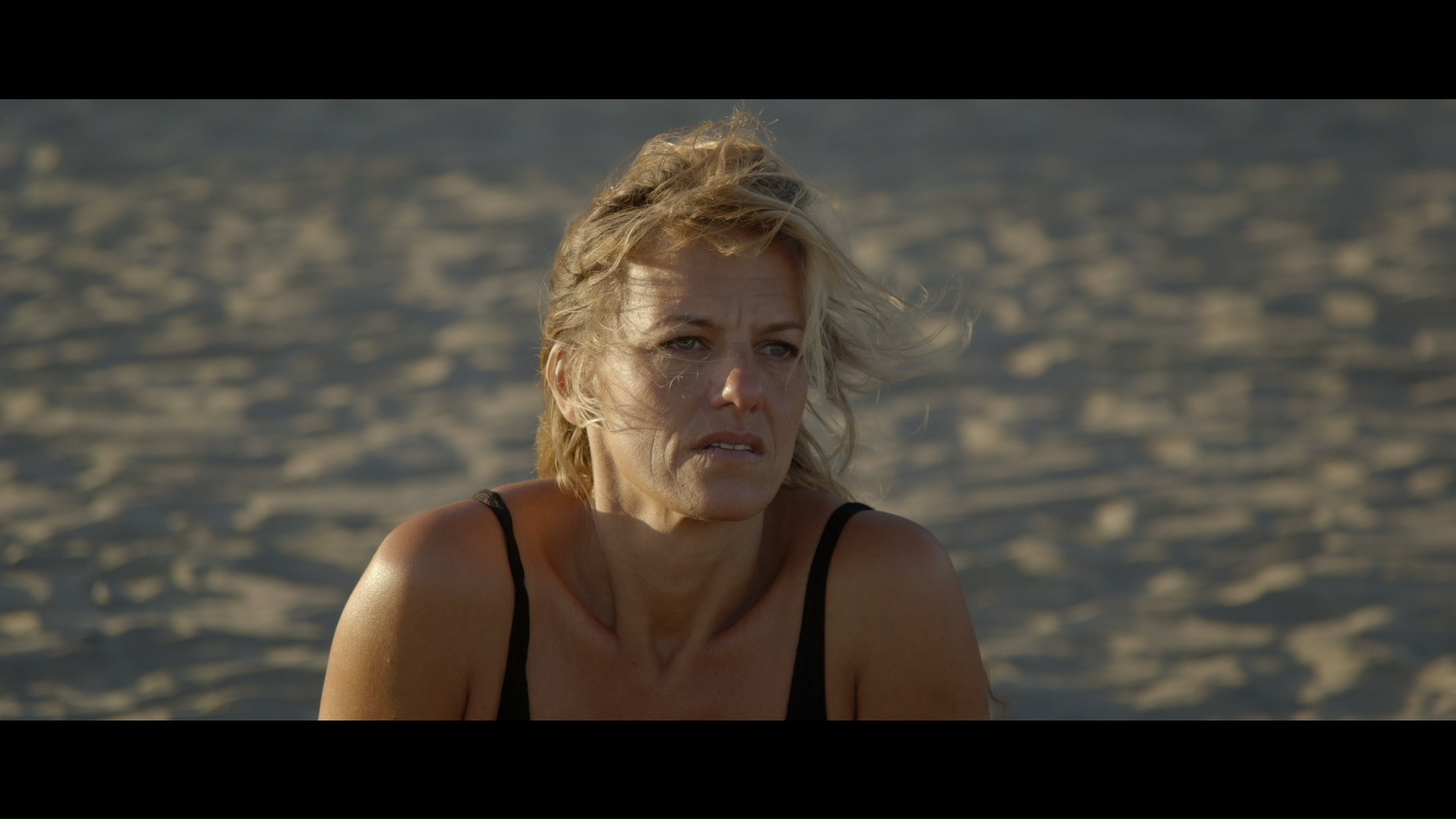 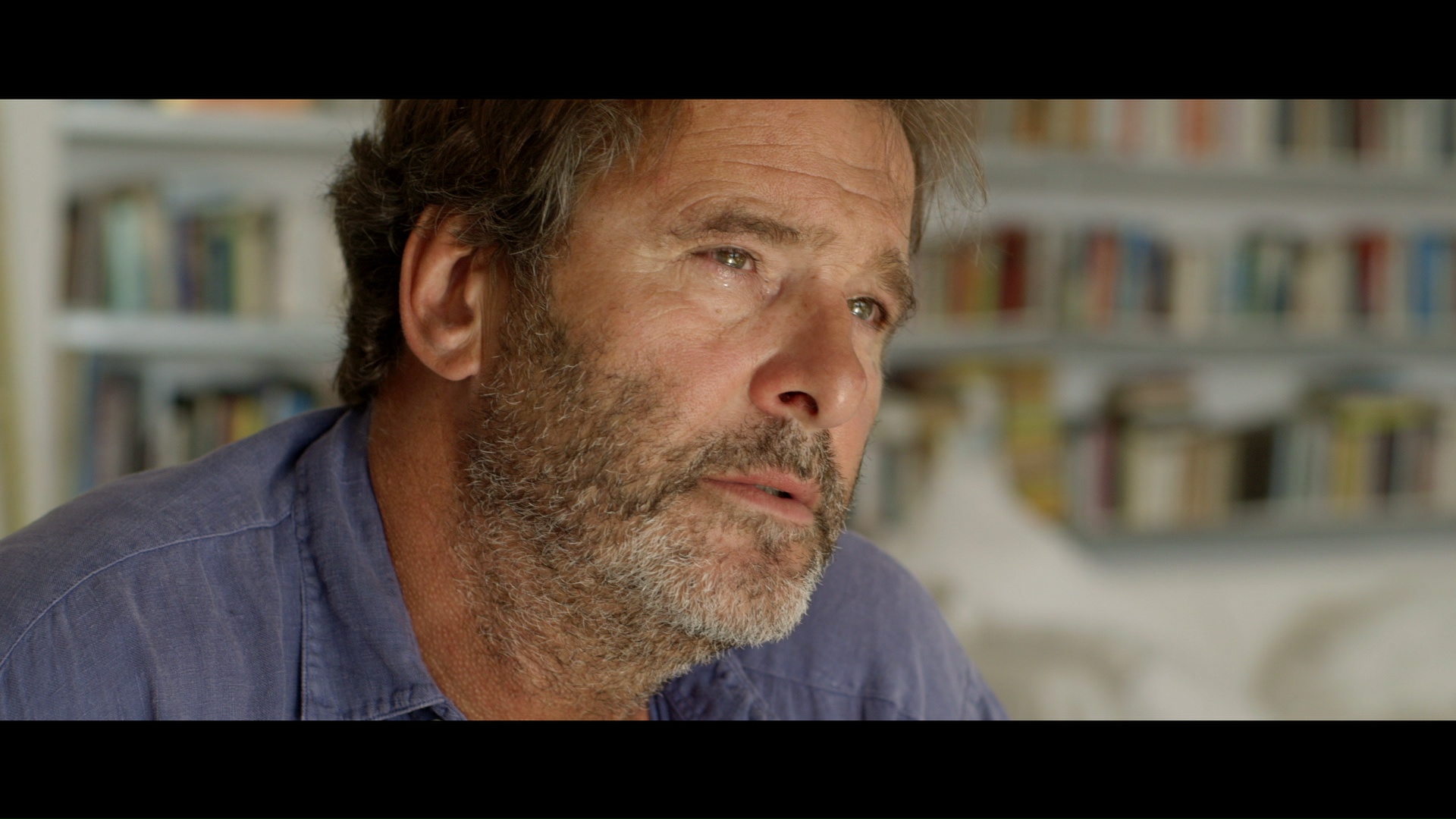 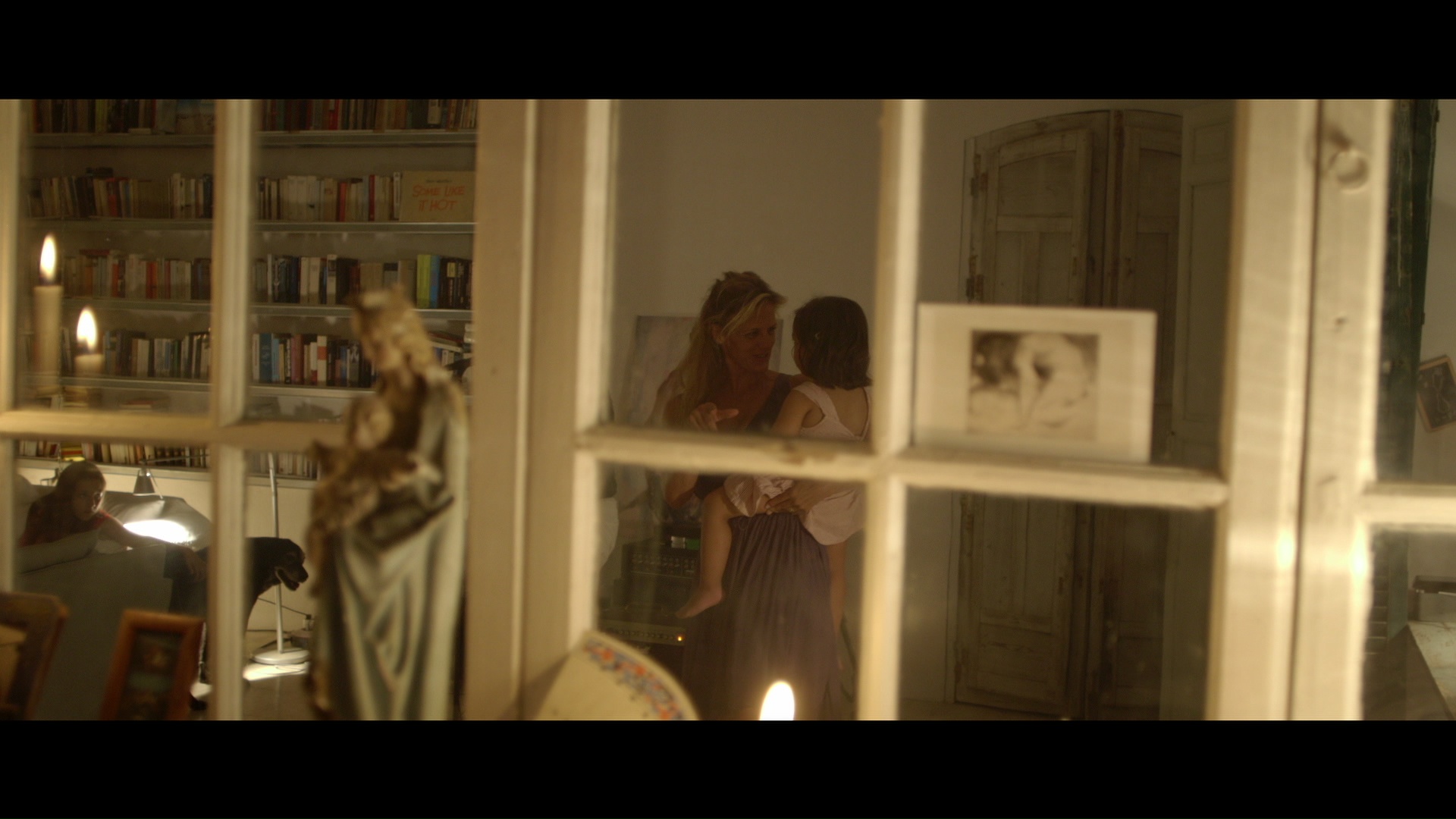 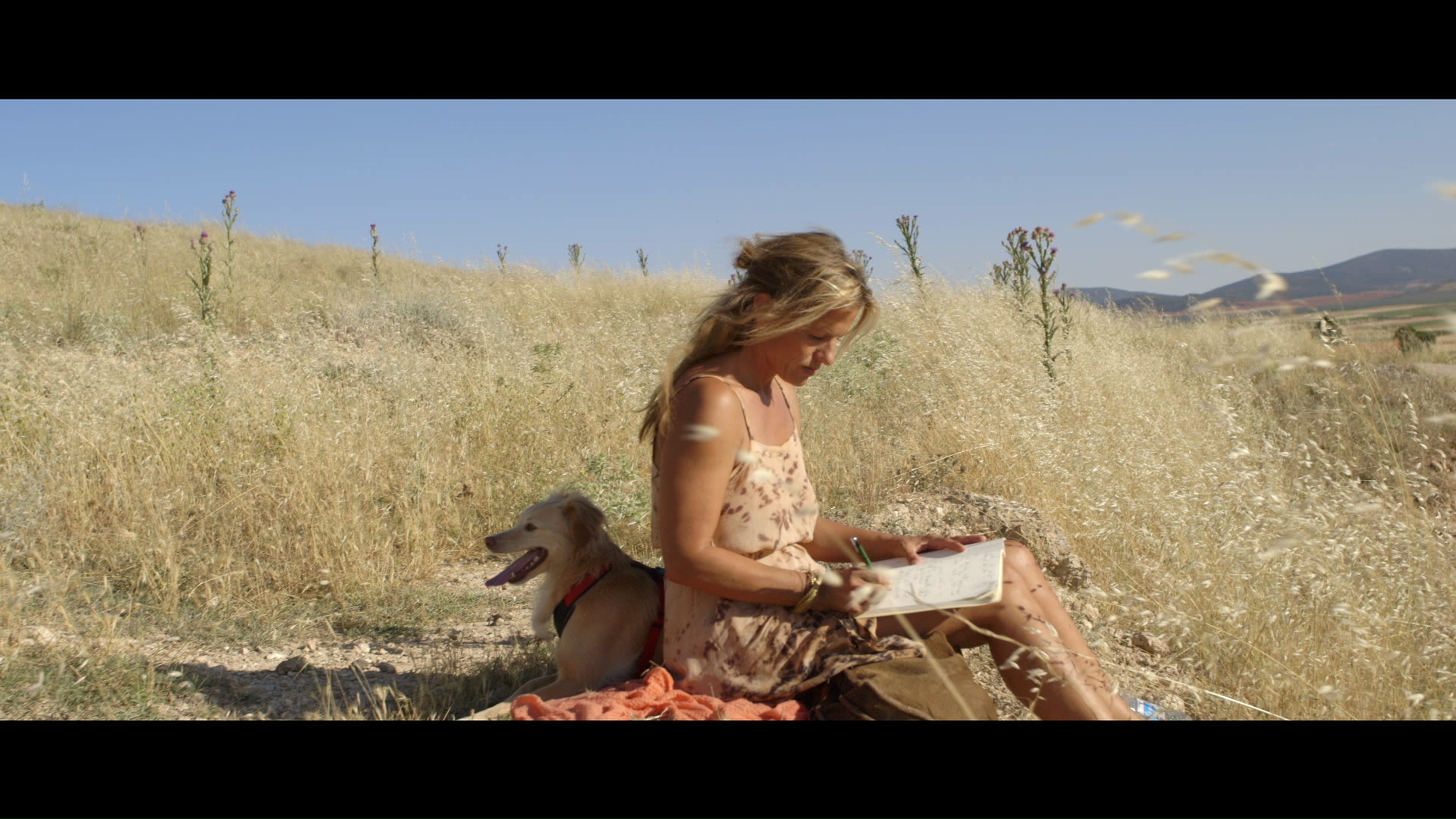