THE CHURCH STAYS IN THE VILLAGE
Comedy Film

THE CHURCH STAYS IN THE VILLAGE

Green meadows and blue sky in Swabia: the world should really be in the best of order in the two villages Oberrieslingen and Unterrieslingen. But it isn’t. Why not? Because the two hostile villages have had to share a church and a cemetery since the Middle Ages, causing anger and strife between them. At present, the situation is aggravated by the fact that there is a pothole in the only community road connecting Ober- and Unterrieslingen – right on the borderline between the villages. That is why neither the Ober- nor the Unterrieslinger feel responsible for repairing it. Indirectly, the pothole was responsible for the death of Oma Anni from Oberrieslingen who was riding along on her moped just a little too speedily.

Her funeral turns into a disaster and reignites the flames of animosity between the Ober- and Unterrieslingers. This is especially hard to endure for Klara Häberle and Peter Rossbauer. They are deeply in love with each other and would already be long married if she wasn’t a Oberrieslinger chick and he a young Unterrieslinger pig farmer. So, they are at risk of suffering the same fate as Romeo and Julia. But Klara’s sisters Maria and Christine have one or two secrets which are at risk of revelation, too! But the prevention of private fulfilment is nought compared to the scandal that the Oberrieslingers are about to cause: they actually want to sell the church to a rich American – something the Unterrieslinger will certainly not allow to happen. 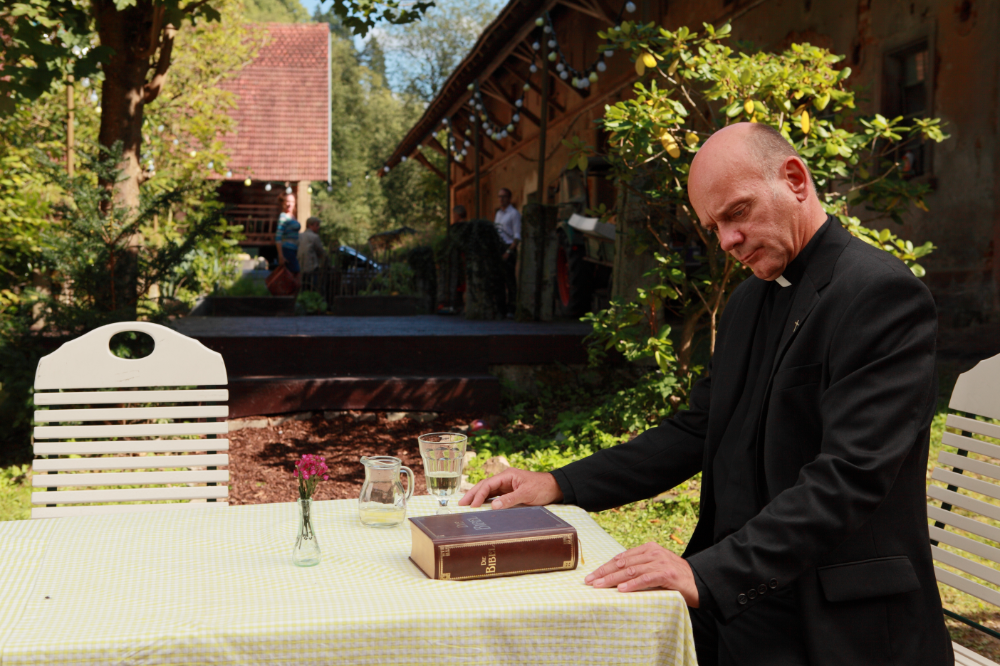 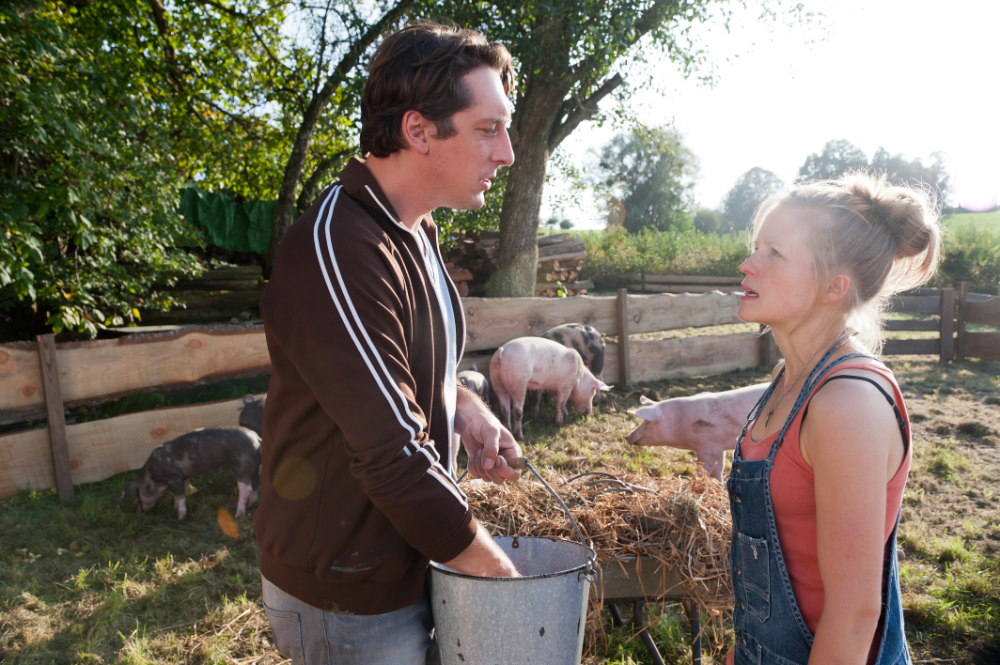 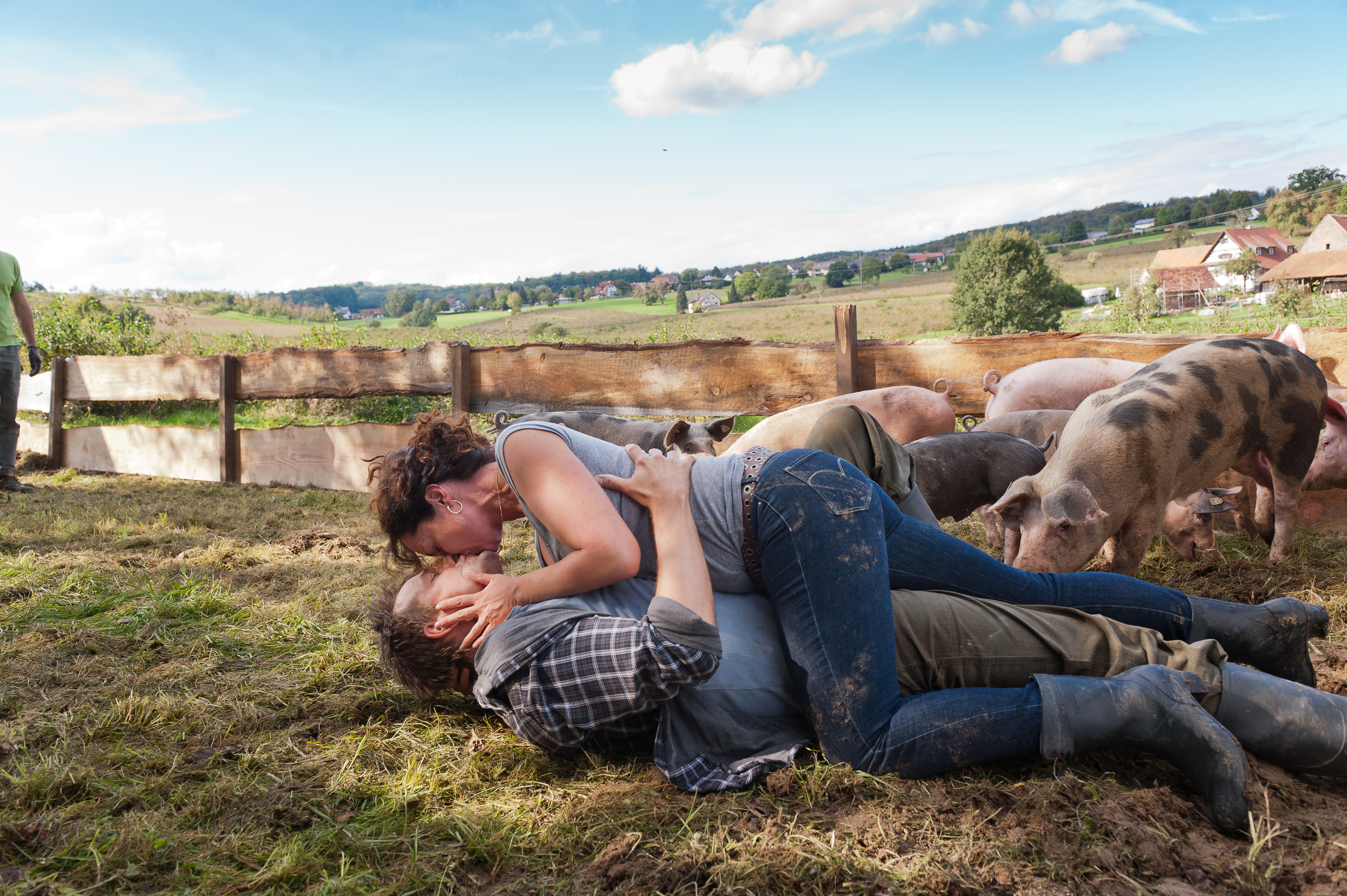 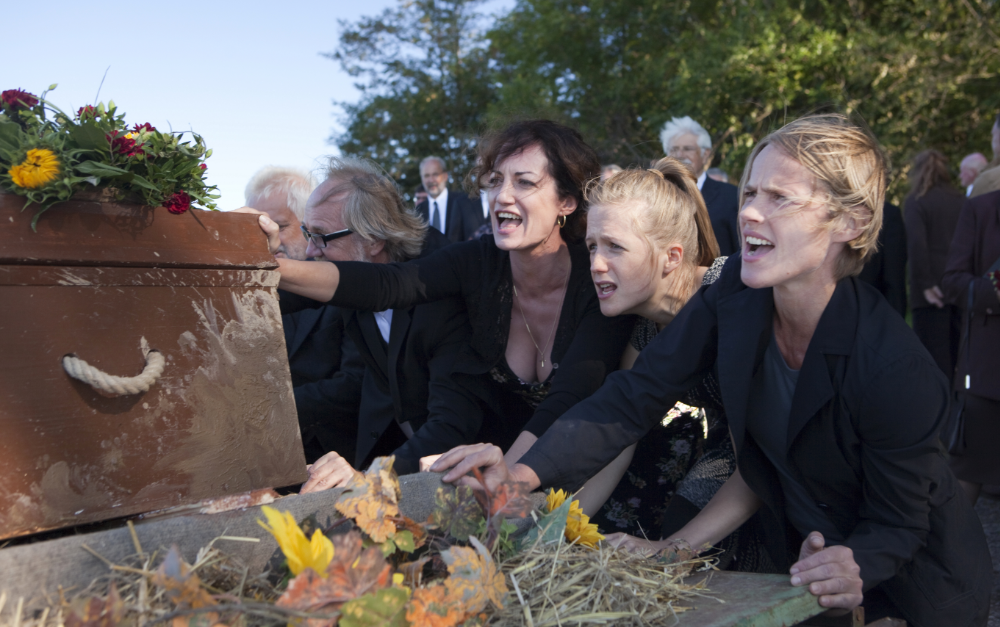 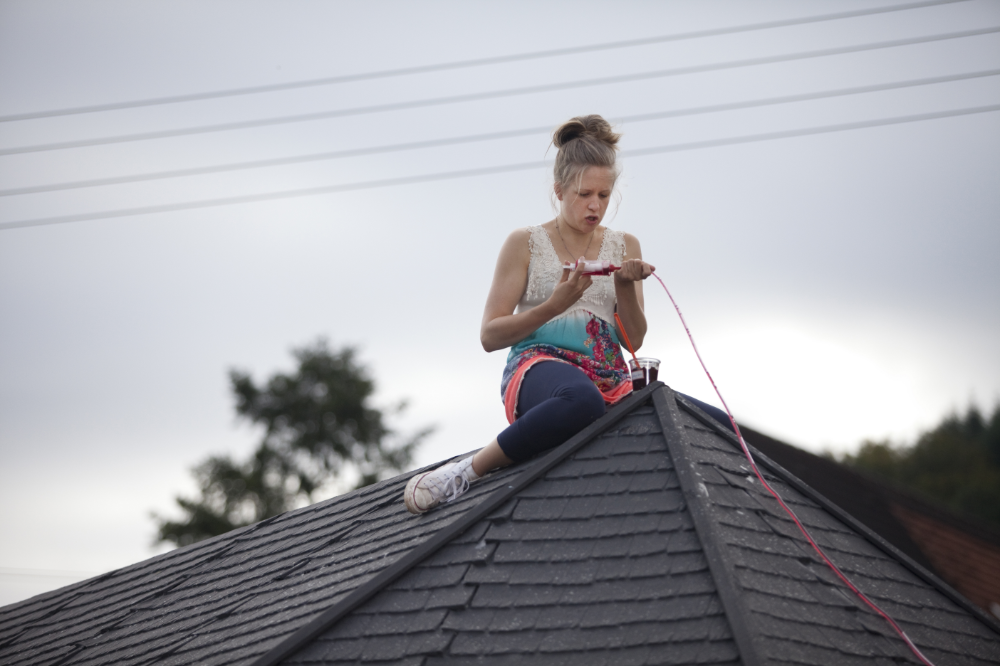 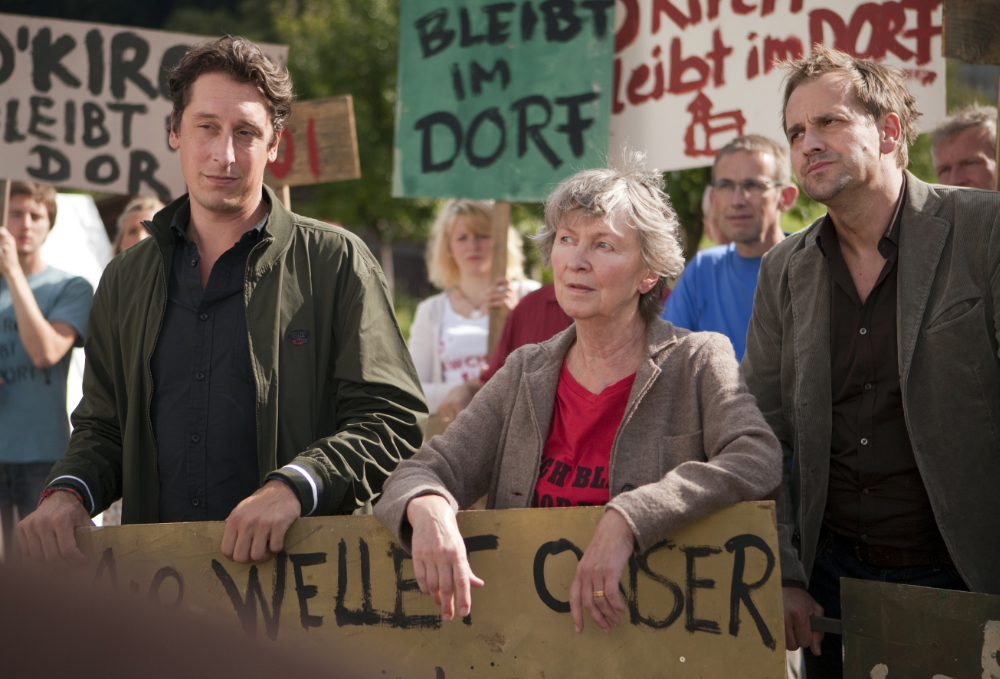 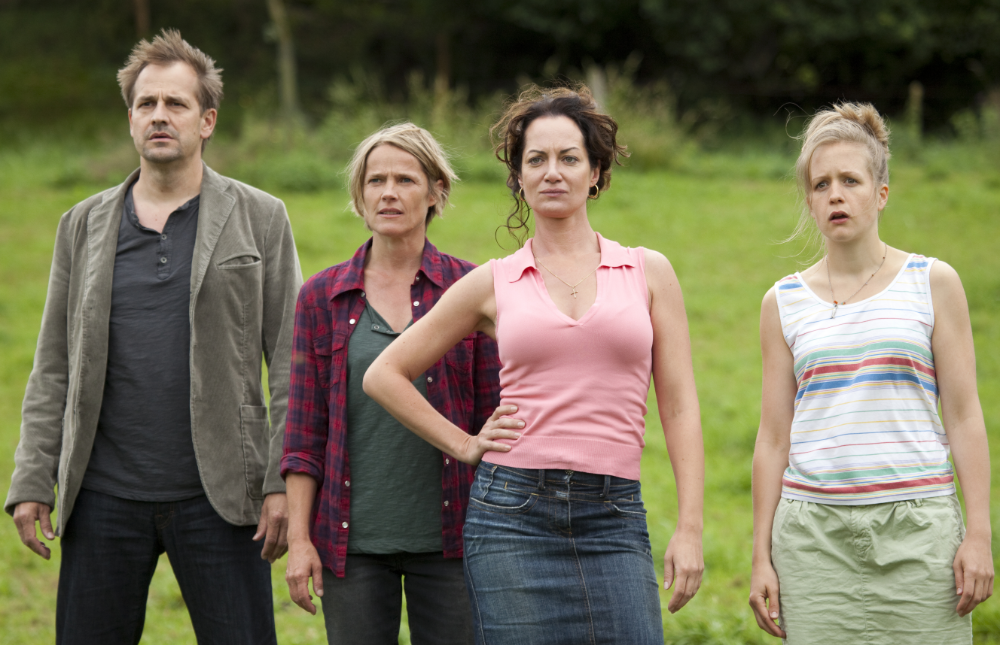 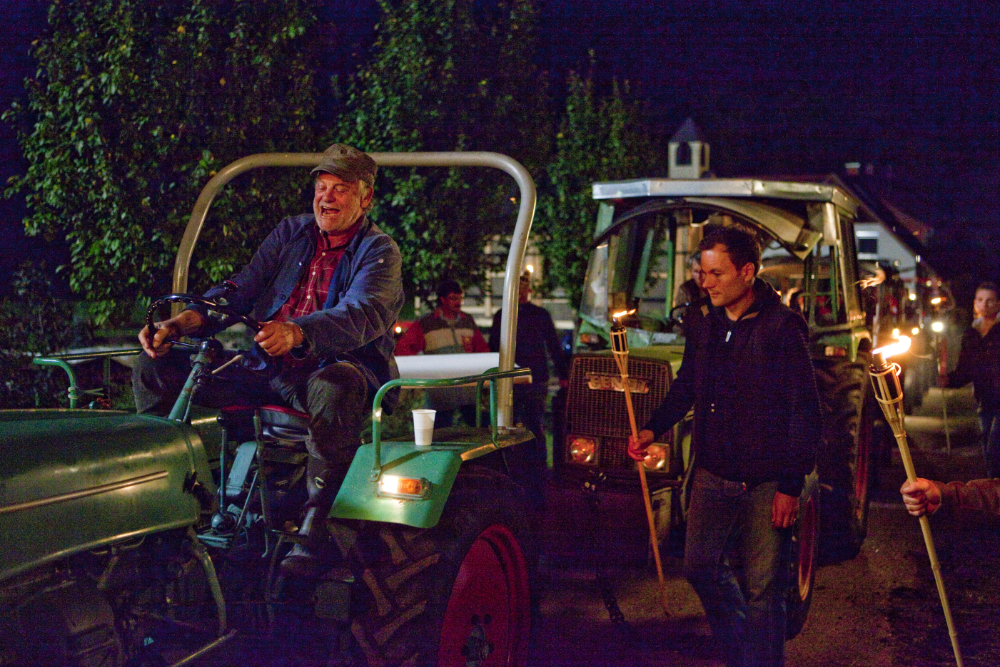 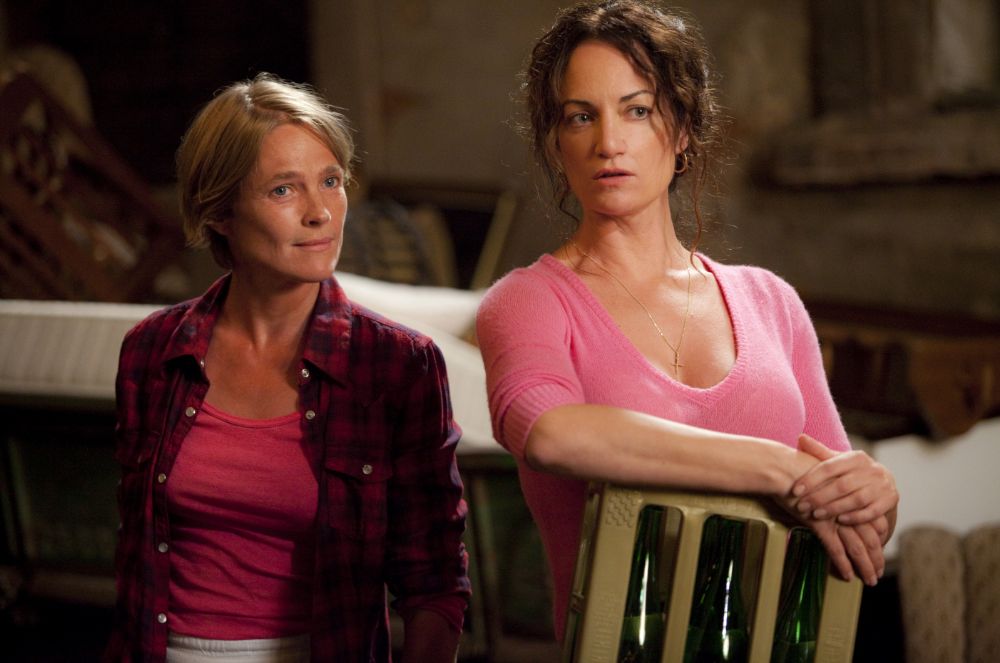 “The Nation will be amazed…”

You’d Rather Be Dead?

The Church Stays in the Village