THE CHURCH STAYS IN THE VILLAGE
TV Series

IThe Häberles from Oberrieslingen and the Rossbauers from Unterrieslingen will be facing each other again. With a new cast, a new storyline, an obscure secret, lots of black humour, and the typical Swabian obstinacy. A new priest is appointed to the parish: a North German ,, who neither understands the local dialect nor the particular sense of humour of his new parish-lambs. „Father Köschter“ fails to realise that the dying Rossbauer senior is trying to tell ihm how and why his family tried to poison him. Likewise, he doesn’t understand why the village beauty Maria Häberle refuses to reveal the name of her newborn son’s father. Instead, he has to read out a Swabian testament full of spitefullness, catches pot-smoking teenagers in his confessional box, and speeds through the vineyards on an old moped with his black cassock billowing behind him. 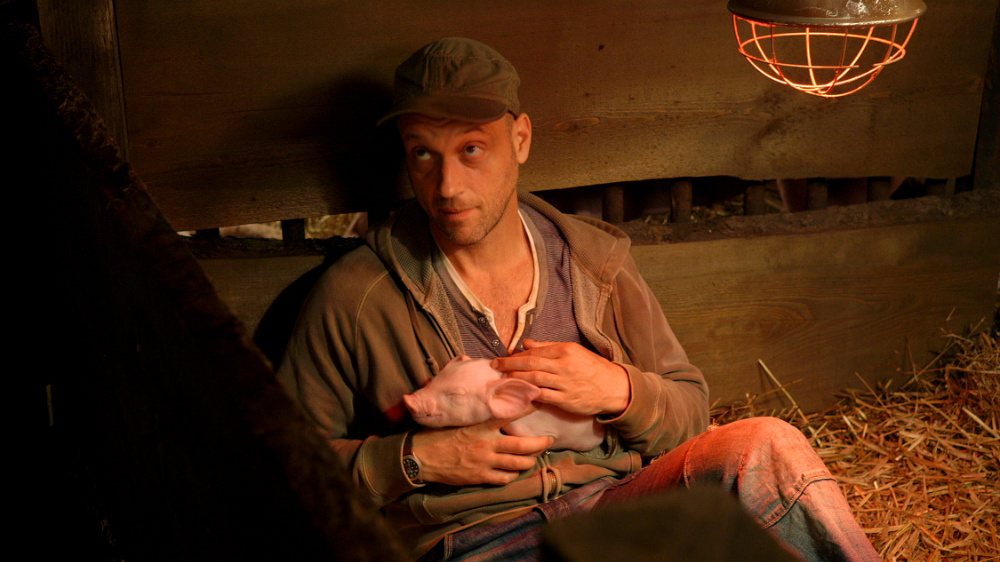 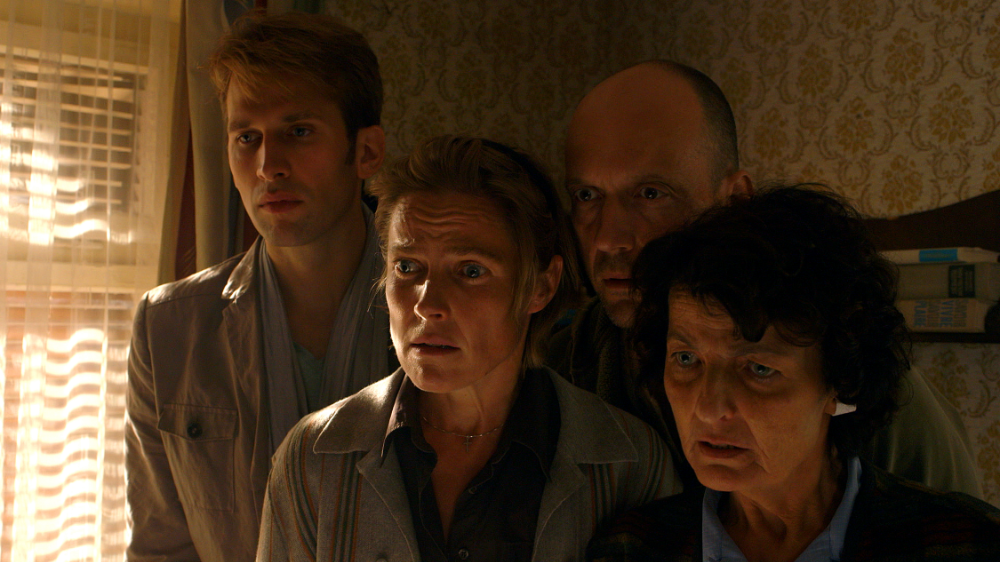 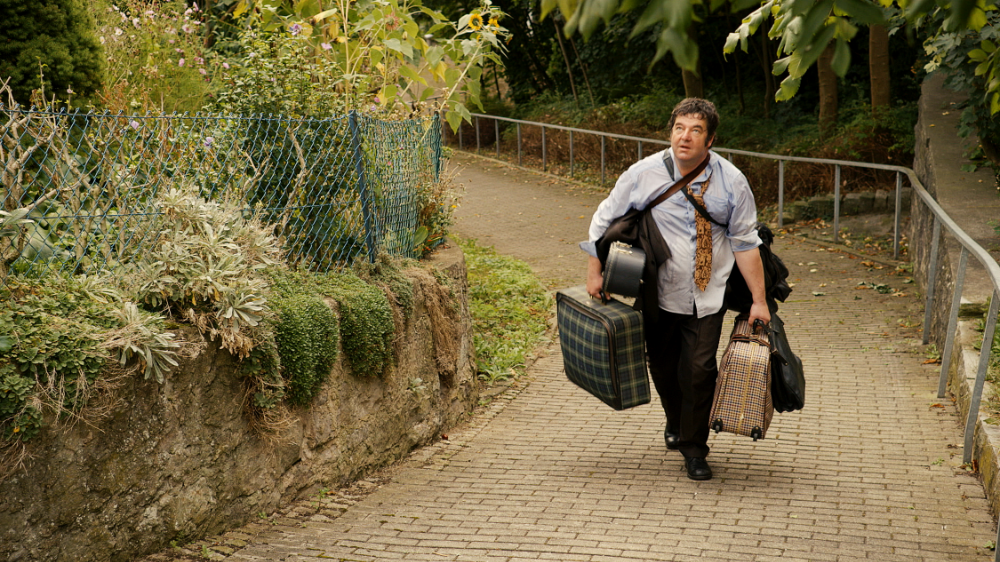 The villagers have yet to come to peace – even though half a year has passed since the scandalous confessions were made at the church and Maria’s accident. Gottfried banned his treacherous mother from the castle. Since then, Grandma Anni lives with Elisabeth in Lower Rieslingen. This, of course, causes lots of trouble. Also, Ludwig returned to earth. Christine moved in with her natural father in Upper Rieslingen and refuses to sell the pond in order to save her mother’s pig farm. And Gottfried has the ingenious idea of having little Thaddäus declared dead to thus spare him from having to go to a foster home. 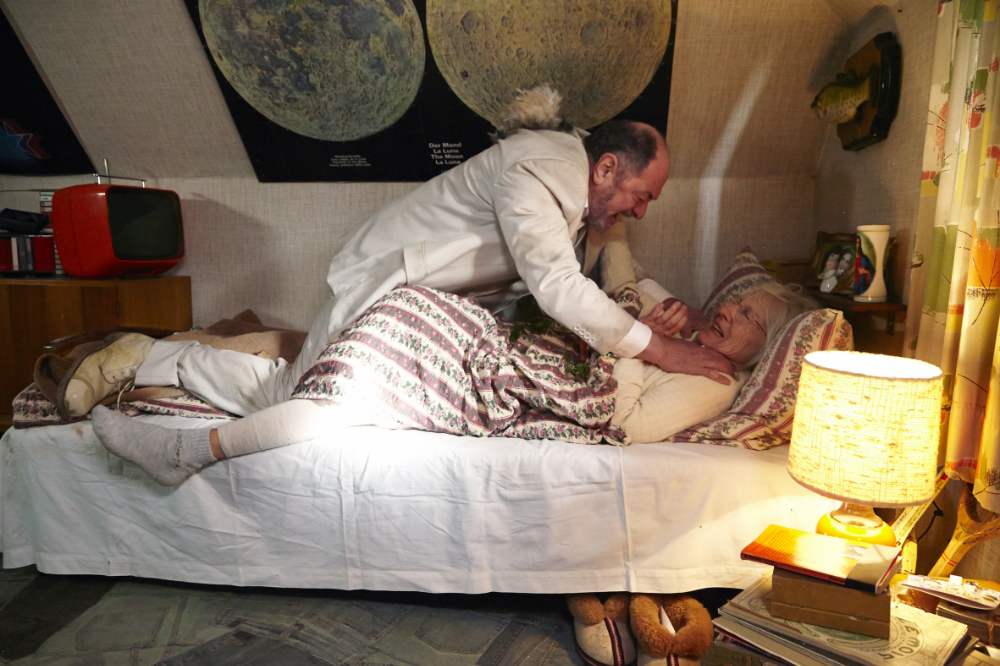 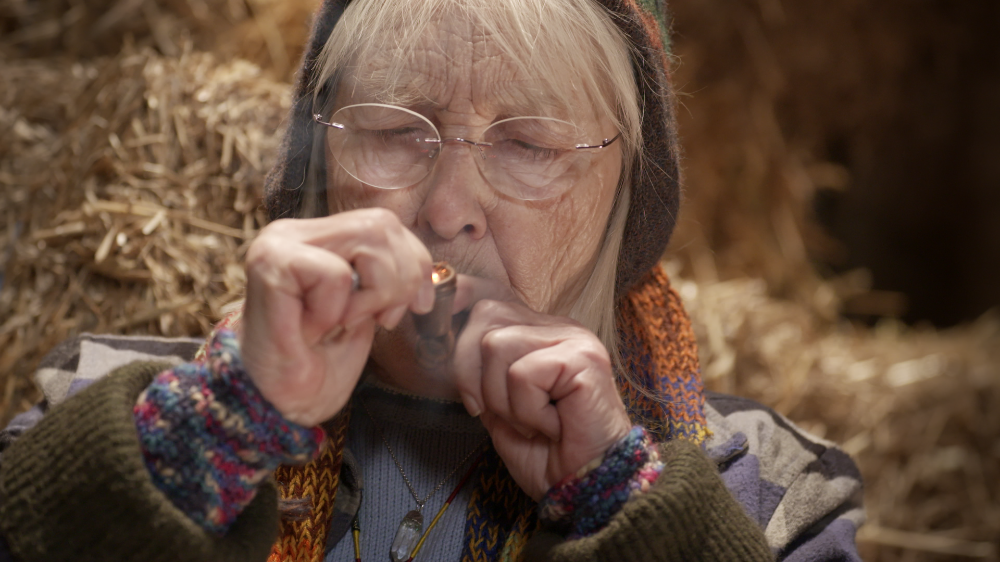 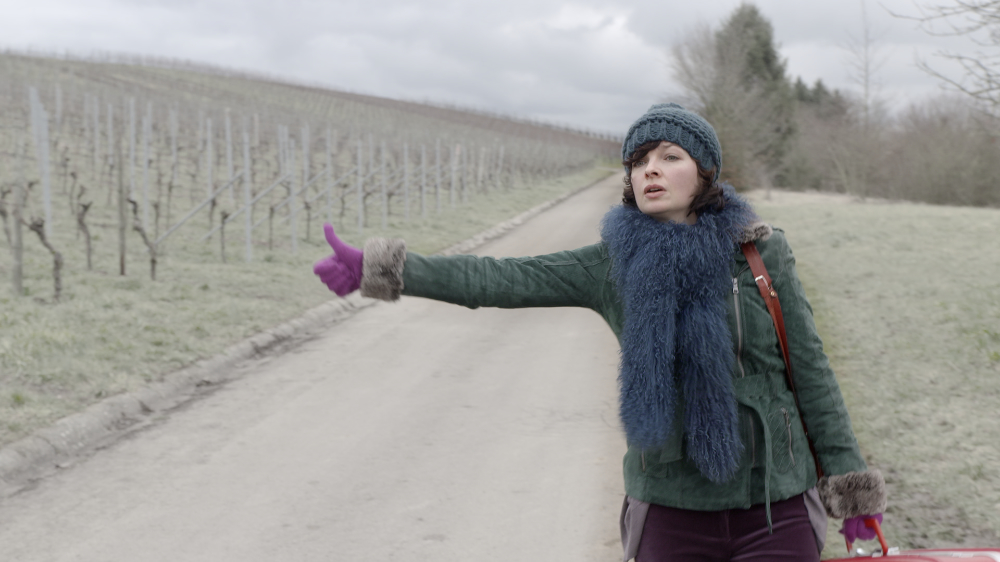 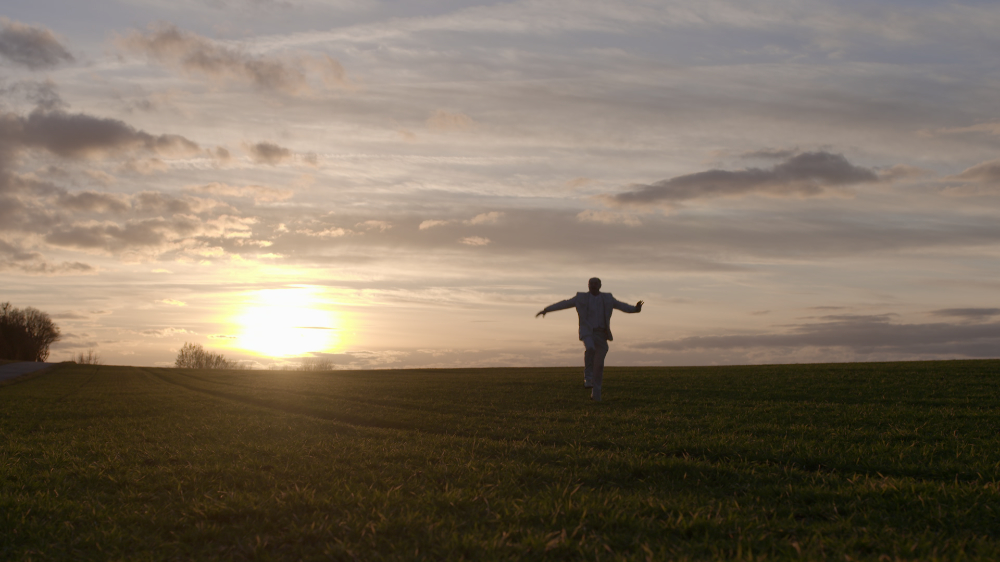 It has been one year since season 2 ended and conditions among the residents of Upper and Lower Rieslingen are as chaotic as ever. Maria is unhappily married to Heinz who wrangled half of Gottfried Häberle’s castle off him during a raucous eve-of-wedding party. He is now showing his true colors: He is commanding and bullying and makes others do his work. But nothing is as unifying as a common enemy and thus – for once – the Rossbauers and the Häberles agree on something: Heinz has got to go! They concoct one diabolical plan after another. While the hopelessly overwhelmed pastor tries to prevent a worst-case scenario, Ludwig the angel is genuinely worried about his family’s spiritual salvation. 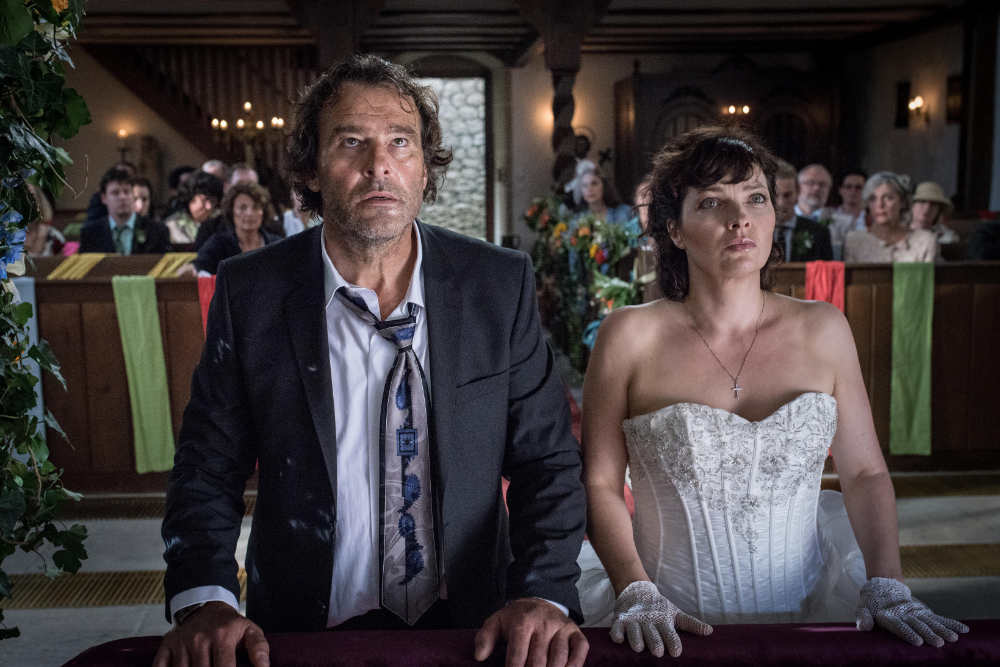 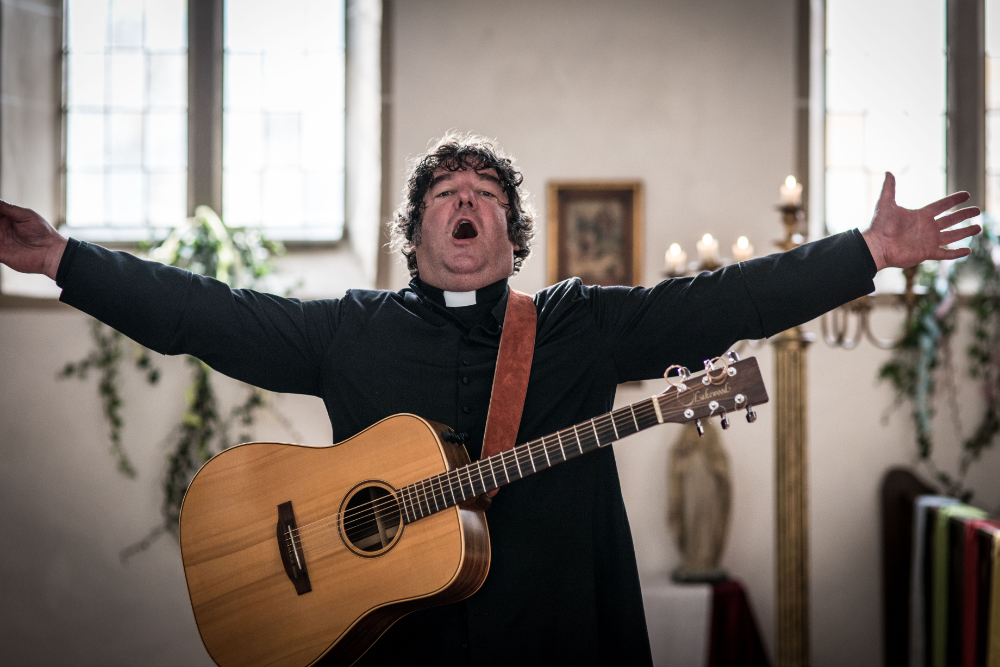 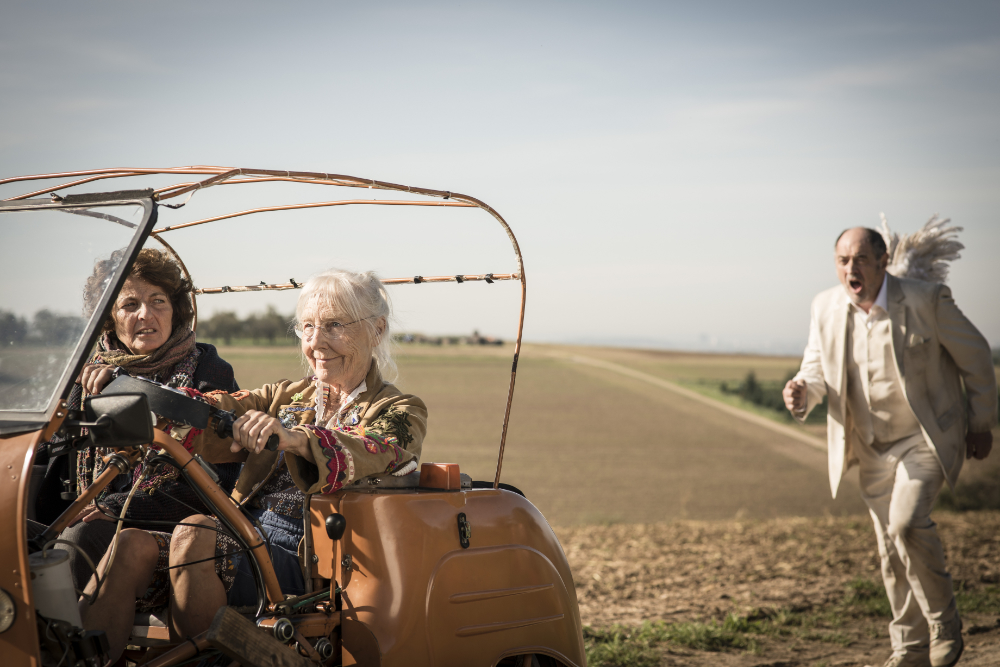 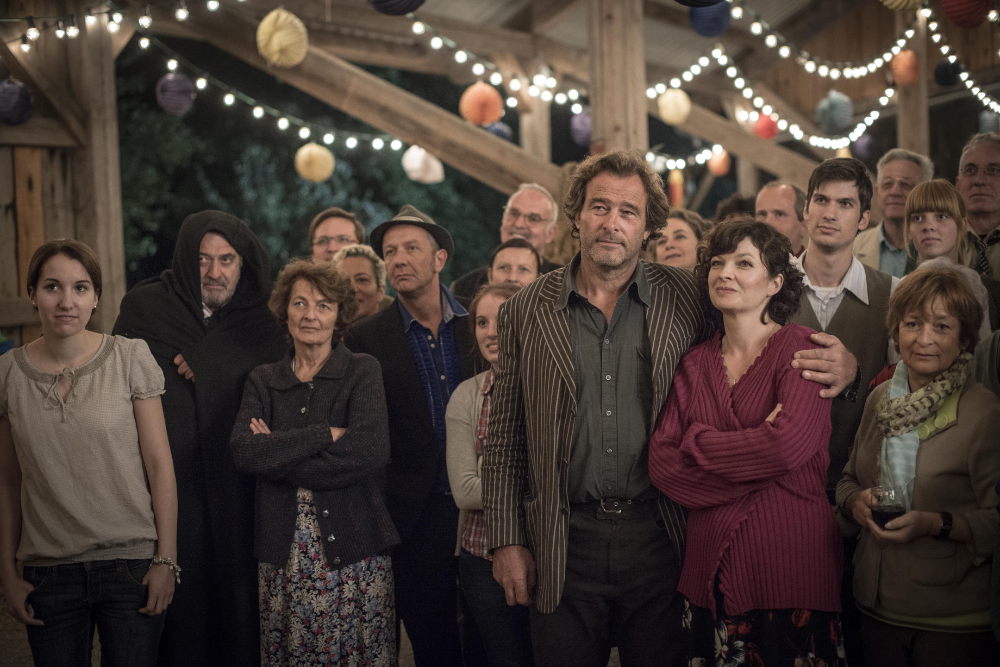 The Church Stays in the Village